Misclassification of Employees Can Lead to Wage Theft 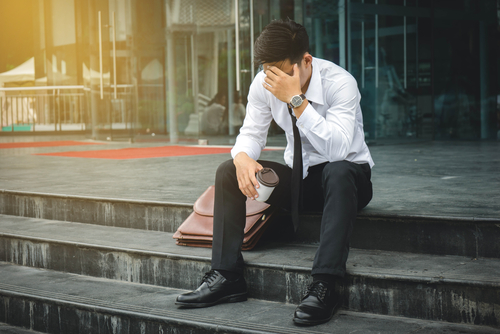 The misclassification of employees can lead to significant unpaid wages, including those required by minimum wage and overtime laws. If you think you were misclassified as an independent contractor or as exempt, speak with a California unpaid wages attorney.

When a group of people works for a company, they might all be referred to as “employees.” However, within this group, different people might be legally classified in different ways. These classifications are highly important, as they dictate which labor and employment laws apply to you, as well as the rights you have under California law.

Many people are deprived of their rightful wages because their employer misclassified them. This can happen in different ways, and proving that you were misclassified can be a complicated task. It is important to discuss any concerns with a California unpaid wages attorney right away.

The first major distinction in employment classifications is whether you are labeled as an employee or an independent contractor. Employees generally work full-time with one company, abide by the requirements of the company regarding schedules and procedures, and are on payroll. On the other hand, an independent contractor might work only on a temporary or per-project basis, make their own schedules, have their own supplies, and are not paid through the company payroll.

Too often, employers classify people as independent contractors to avoid having to pay the required wages under the law. There is a specific legal test to determine whether you should be an employee instead of a contractor, and we can assess this for you. If it turns out you were misclassified as an independent contractor, the company you worked for might owe you significant unpaid wages to comply with California labor law.

Employees of a company must also be classified as “exempt” or “non-exempt,” which means they are either exempt from certain labor rights or not. The issue that arises most when it comes to this type of misclassification is overtime pay. Exempt employees do not have a right to overtime rates, no matter how many hours they spend working. Non-exempt employees are entitled to 1.5 times their usual hourly rate for every hour worked over eight in a day or 40 in a week.

Employers might give people certain job titles to classify them as exempt, but the law looks beyond titles. Your job responsibilities must be in line with those set out in the law in order to truly be an exempt employee. If you should be non-exempt and you work long hours, your employer might owe you a significant amount of unpaid overtime.

At Mara Law Firm, we represent clients in all types of unpaid wage claims, including those involving misclassification. Call (619) 234-2833 or contact us online to discuss your concerns with an experienced California unpaid wages attorney today.