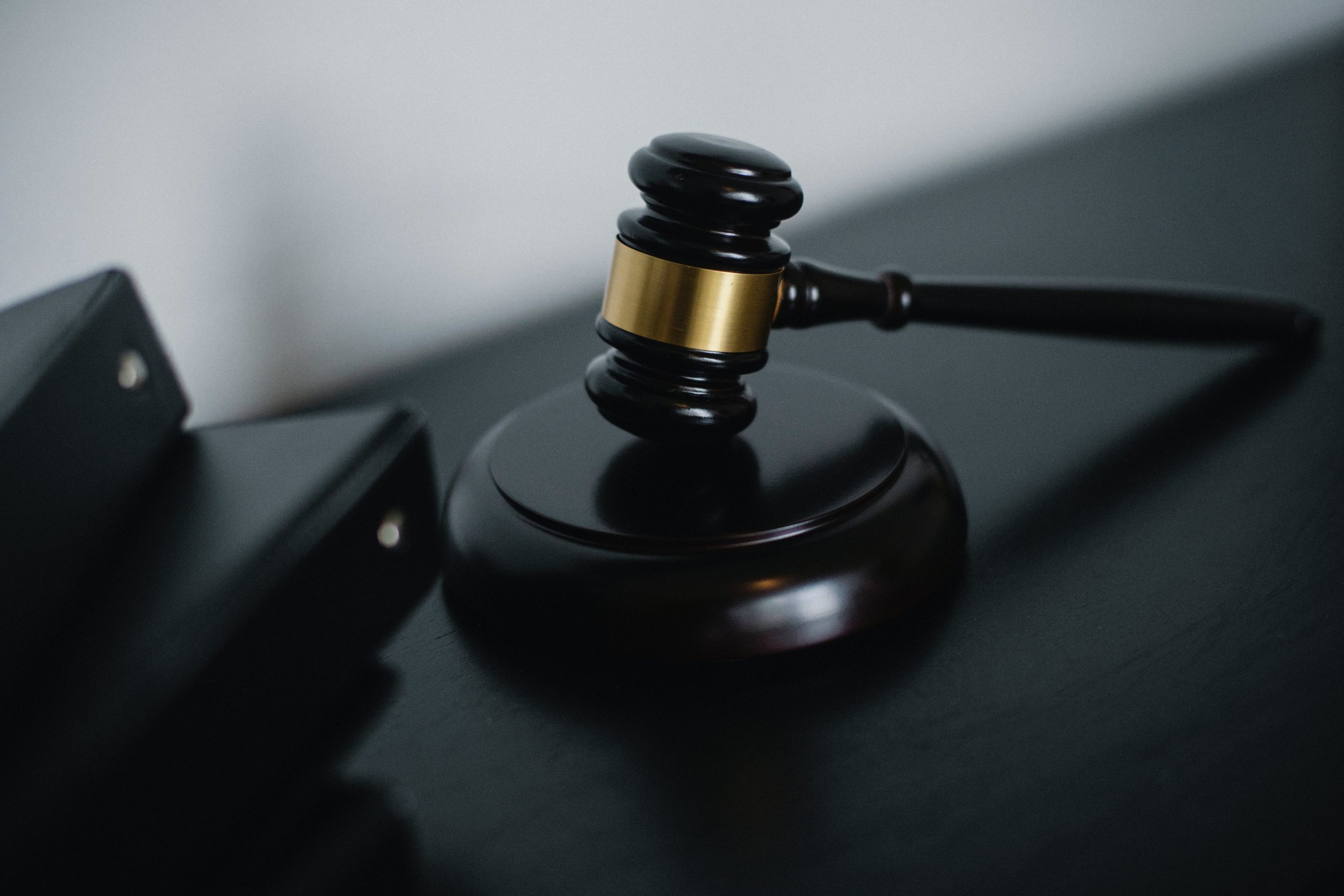 Proving an unpaid wages claim can be difficult, and it requires sufficient evidence that you did not receive proper wages for all the work you performed. Always discuss your situation with a California unpaid wages attorney.

The California Labor Code has strict requirements for employers to pay employees the agreed-upon wages for all time worked. Even if you are not paid for 15 minutes per day, such as while you set up or clean up, that time adds up quickly, as do the unpaid wages. You deserve back pay for all the time you worked and did not receive the proper wages.

Proving an unpaid wages claim is no simple matter, however, especially since your employer is likely to fight liability and state they did not violate wage laws. In order to prove your claim, you will need to provide sufficient evidence of the wage theft, and you should do so with the help of a California unpaid wages attorney.

The most direct evidence of the wages you did or did not receive will be your pay statements and records of the hours you worked. Some employees have timesheets showing when they “clocked” in or out of work, but these timesheets will not necessarily reflect the true hours worked. This is because your employer might require you to conduct work before or after you clock in or out, resulting in unpaid wages.

Employer Policies, Handbooks, or Other Communications

Some companies might put policies into writing regarding off-the-clock work or other wage theft tactics. You might be able to present handbooks with such policies to prove what is required of you as an employee.

Often, a supervisor will simply send an email or engage in another communication to tell an employee they must work off the clock. This could be as simple as a message stating, “you need to come in earlier each day to set up before you clock in.” Even informal communications can become important evidence in an unpaid wage claim.

Testimony of Others at Work

Often, employer policies regarding off-the-clock work apply to many different employees – not just you. In this case, you can seek the testimony of others you work with to back up your claims. If there are several employees who have unpaid wages due to the same work off the clock, you might be able to join your unpaid wages claims together, which can save resources.

Unpaid wage claims require presenting sufficient evidence of your employer’s violations, and you can expect that your employer will not make this easy for you in many cases. You need the help of a California unpaid wages lawyer from Mara Law Firm to make sure you know how to prove your claim and obtain the back pay you deserve. Call (619) 234-2833 or contact us online for a case evaluation today.