Best Local Companies to Work For in California 2022 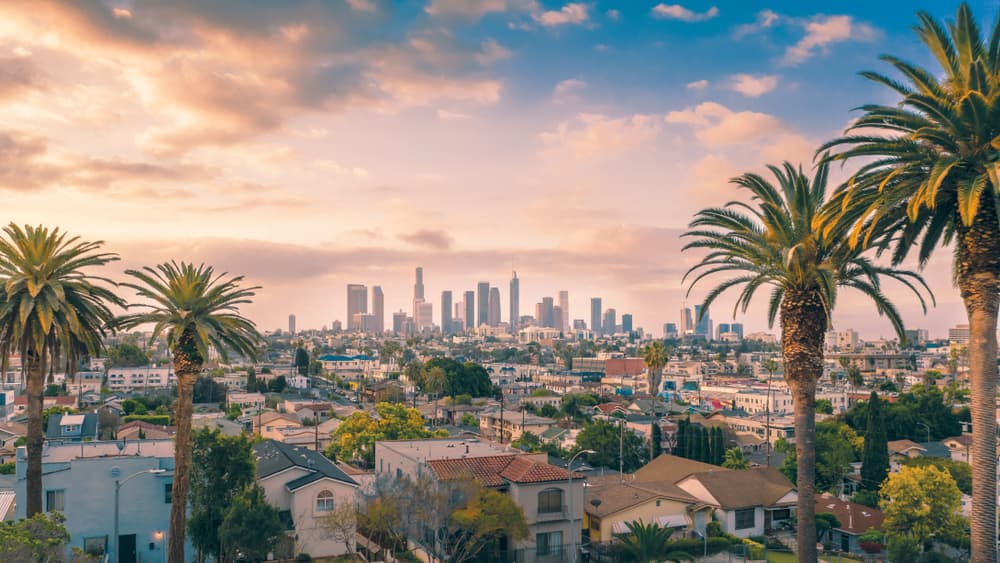 If you’re a resident of the beautiful State of California, you recognize that it has a lot to offer. While California has a vast array of employment opportunities, some companies are better than others when it comes to how well employees are treated, work/life balance, employee satisfaction, and beyond. Better understanding some of the best local companies out there and employment statistics for the state overall may help you find the right job for you.

If you are facing a legal concern that affects you as an employee, it’s time to reach out to an experienced California employment law attorney.

Reports indicate some of the best employers in the State of California – and throughout the nation – and the results represent a good mixture of workplaces that cover a wide range of jobs and skill sets. Some of the employers who received top ranking in California include:

Forbes also points out some interesting companies that are not quite as large to consider. For example, California’s own Big 5 Sporting Goods experienced the same hit every other company took during the pandemic but has bounced back admirably. While the company’s shares dove to 71 cents at the pandemic’s height and it ended up closing most of its stores, Big 5 Sporting Goods has since rallied remarkably well and is holding its own at $44 per share.

Great Place to Work shares its own list of small companies throughout the state of California that are well-loved by their employees:

In order to get a feel for employment in California, it’s important to have a handle on some of the key statistics – as reported by California’s Employment Development Department (EDD).

The unemployment rate by age group in California shines a light on the age-related discrepancies in unemployment throughout the state. While the progression in every age group over the last two decades ran parallel to one another, there are distinct variations between age groups. Consider the following:

Over the course of the last two decades, each age group has run a consistent course in terms of labor force participation in California, including:

Hours and Earnings in Manufacturing

Data related to hours and earnings in manufacturing reports average weekly and hourly earnings along with average hours worked per week by production workers in the manufacturing industry. Consider the following:

Data related to the filing of the initial application of unemployment insurance benefit claims provide financial analysts with important information about the economy’s strength. Higher numbers correspond with a less robust economy, and the largest spike California saw in the last 22 years was in March of 2020, which corresponds with the pandemic. The number reached was 1,058,325, which represents an increase of 871,992 over the week before. The current number of initial unemployment insurance claims is 40,072.

The unemployment insurance continuing claims measure reflects the number of unemployed workers who qualify for and receive unemployment benefits. The current number is 315,075, which is down 5,354 from the week prior.

The Bureau of Labor Statistics reports on those industries that employ the highest number of California workers, including:

Other industries which are experiencing considerable growth include:

Whatever kind of work you’re interested in pursuing, there’s a very good chance that the industry is well represented in the diverse State of California.

We look to our jobs to support ourselves and our families, and even a relatively minor setback can be exceptionally difficult to overcome. If you’ve been treated unfairly on the job – in terms of wages, overtime, breaks, vacation time, or anything else – help is available.

The trusted California employment law attorneys at Mara Law Firm take great pride in their extensive track record of effectively and efficiently guiding claims like yours toward advantageous outcomes that support our client’s rights and best interests. Your case is important, and we’re here to help, so please don’t wait to reach out and contact or call us at 619-648-2550 for more information about what we can do for you today.