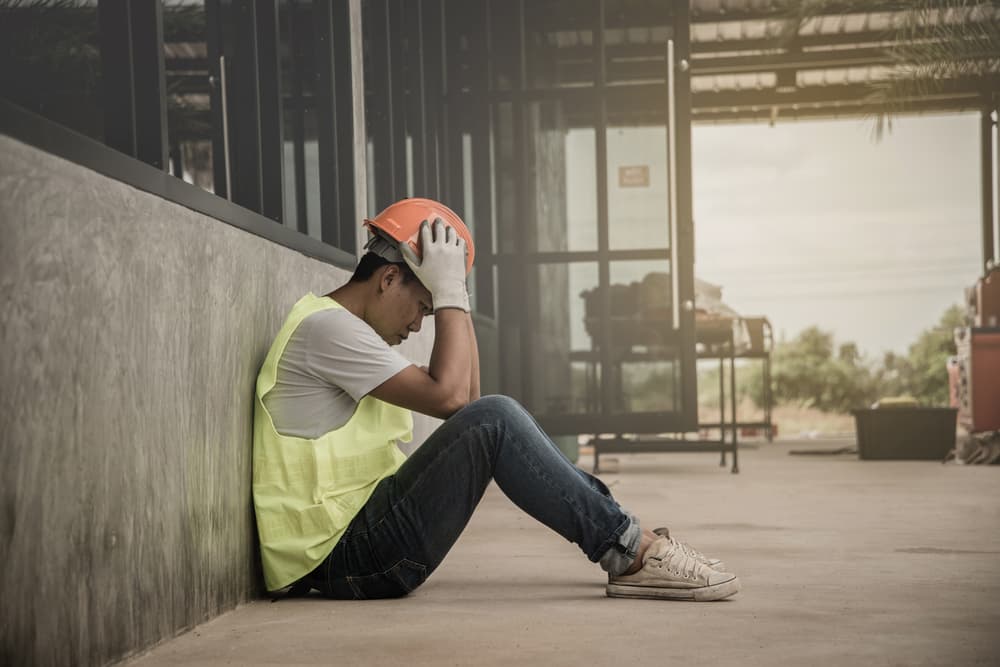 When you have put in the work to earn your wages, you should not allow an employer to deprive you of what you deserve. Certain industries are riper for wage theft than others, with many employees in sales unable to obtain commissions they earned, workers in restaurants struggling to be paid minimum wage despite earning tips, and medical professionals not being reimbursed for meals paid for while on very long shifts.

There is no shortage of employers in California failing to compensate their employees appropriately, and many people are left completely clueless about what they can do. If your employer has not paid you appropriate wages, you should immediately seek the help of an experienced California unpaid wages attorney.

Contents hide
California Labor Code: You Have the Right to Be Paid On Time
Make Sure You Are Paid Overtime
You Have a Right to Meal and Rest Breaks
Employee Misclassification
Speak with a California Unpaid Wages Lawyer

California Labor Code: You Have the Right to Be Paid On Time

The salaries of executive, administrative, and professional employees of employers, however, can be paid once a month on or before the 26th of the month during which the labor was performed when the entire month’s salaries are paid at that time.

An employee who is fired has to be paid all of their wages, including accrued vacation, immediately at the time they are terminated. Other groups of employees who are laid off have the right to be paid within 24 to 72 hours of their layoffs.

Make Sure You Are Paid Overtime

There are a number of exemptions from overtime laws, however, including executive and professional employees, employees in the computer software field, outside salespersons, drivers, student nurses, taxicab drivers, carnival ride operators, professional actors, and others.

You Have a Right to Meal and Rest Breaks

Under state law, all non-exempt employees are entitled to one unpaid 30-minute meal break, and two paid 10-minute rest breaks during a standard eight-hour shift. Employees should receive their off-duty meal breaks before the end of their fifth hour of work.

Misclassification is an often deliberate form of fraud that occurs when an employer improperly classifies an employee as an independent contractor in an effort to avoid paying minimum wage, payroll taxes, or overtime, as well as complying with other requirements like meal periods and rest breaks. A misclassified worker will have no workers’ compensation coverage should they be injured on the job, as well as no legal right to organize or join a union, no unemployment insurance, no right to family leave, and no protection against employer retaliation.

People who have been wronged by employers can often be frightened about taking any legal action. You should always exercise your rights to proper wages, and the employment lawyers at Mara Law Firm have been fighting for workers for more than a decade. Contact us online to take advantage of a free consultation.