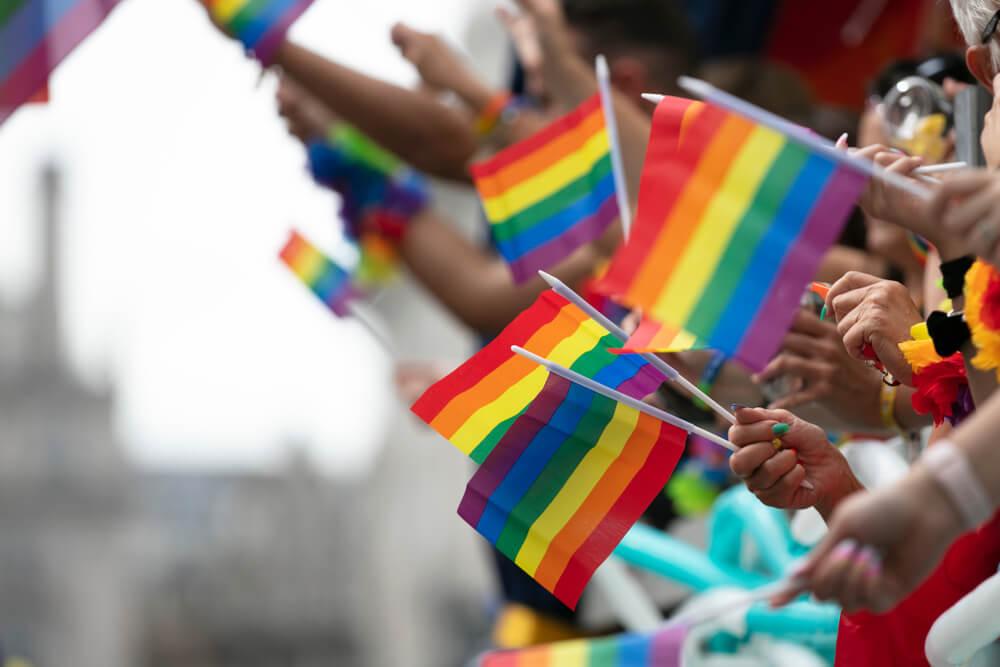 On June 15, 2020, the Supreme Court of the United States (SCOTUS) delivered a landmark ruling regarding federal anti-discrimination protections for LGBTQ employees.

The ruling involved three cases, each brought by an employee who was fired because their employer learned they were homosexual or transgender. The question before the Court was whether sex and gender discrimination protection under Title VII of the Civil Rights Act of 1964 includes sexual orientation and gender identity. SCOTUS ruled that it does.

History of the Cases

Prior to this ruling, no federal law expressly protected employees from discrimination based on LGBTQ status. Some states – such as California – had statewide protections, but LGBTQ employees in other states had no recourse if they were fired or treated unfairly for this reason.

The question was whether “sex” and ”gender” under the law encompassed sexual orientation, gender identity, and gender expression.

Even with a conservative majority on the Court, SCOTUS ruled 6-3 that sex and gender inherently include LGBTQ status for the purpose of employment discrimination and harassment protections. Justice Gorsuch wrote the majority opinion, and Chief Justice Roberts also joined the four liberal justices in the majority. The ruling states that it is impossible for an employer to discriminate on the basis of homosexuality or being transgender without also discriminating based on sex, which Title VII prohibits. Therefore, Title VII should be interpreted to also protect LGBTQ employees from discrimination on that basis.

What This Means for LGBTQ Employees

This largely unexpected ruling means that no employer in the United States has the ability to lawfully take adverse action against an applicant or employee based on their sexual orientation or gender identity. This means that employees cannot base any of the following on LGBTQ status:

In addition, employers may not permit LGBTQ employees to be harassed on this basis to the extent it creates a hostile work environment. If an LGBTQ employee complains of possible discrimination or harassment, an employer may not retaliate against them with adverse employment actions, including termination. If an employee believes they have experienced unlawful discrimination, harassment, or retaliation, they have the right to seek legal relief.

The Mara Law Firm represents the rights of all employees to be free from unlawful discrimination and harassment. Our California employment lawyers know how to assess your rights and hold employers accountable under the law. Call (619) 234-2833 or contact us online for more information about your rights today.