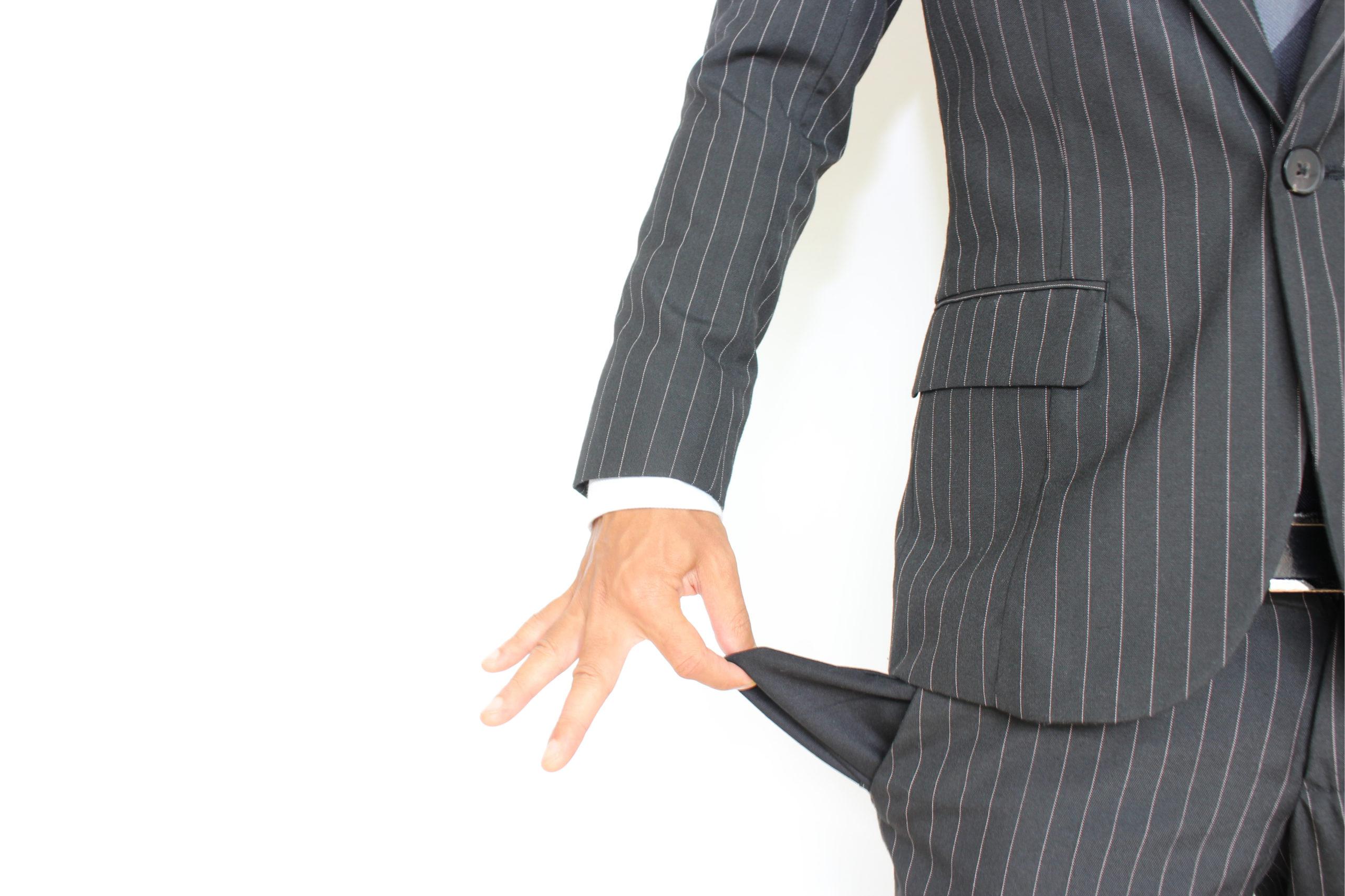 The federal Fair Labor Standards Act (FLSA) and the California Labor Code both clearly give nonexempt employees the right to receive minimum wage for all hours worked, overtime rates, and other compensation as required by law. When employees bring successful wage and hour claims, they can receive a judgment against their employer for unpaid wages. Unfortunately, companies have many ways to avoid paying these judgments, and many employees never recover the money they deserve.

Now, California laws have changed, aiming to help employees collect on wage judgments. If you believe you have a wage claim against an employer or former employer, contact a California unpaid wages lawyer for a consultation right away.

Proving that your employer committed wage theft and obtaining a judgment for wages you are owed is only the first major step of the process. Your employer must actually pay the judgment for you to obtain the recovery you deserve. Not surprisingly, many employers work to avoid paying unpaid wages, and they use many tactics to do so.

A past report issued by UCLA indicates that only 17 percent of employees with unpaid wage claims successfully recovered any payment at all in a three-year period in California. During that time period, the state Labor Commissioner’s office ordered over $282 million in unpaid wages, though only about $42 million – or 15 percent – was recovered by employees.

Most company owners shut down, file bankruptcy, hide assets, or simply disappear to avoid paying wage judgments. In many cases, owners will close the existing business and open shop under another name – one that is not directly liable for unpaid wages under the former operating entity.

Governor Gavin Newsome recently signed Assembly Bill (AB) 3075 into law in California. This will amend the Corporate Code to add a provision requiring individuals to certify that they do not owe any outstanding unpaid wage judgments or penalties before they are allowed to incorporate a new business. In addition, the law will provide for greater successor liability for judgments. In a separate matter, the passed bill also clarifies that employees who file wage claims with local wage enforcement agencies will be able to collect without the need to also file a wage claim with the state.

Wage laws are constantly being updated, and the good news is that California largely favors employees when it comes to wage theft claims. It is all too easy to be unsure of your rights or how to take action, but the right employment lawyer can stand up for your rights as a worker in California.

If you suspect that your employer has not paid you all you deserve under the law, you should speak with a California unpaid wages attorney at Mara Law Firm right away. Contact us or call (619) 234-2833 for a free case evaluation as soon as possible.