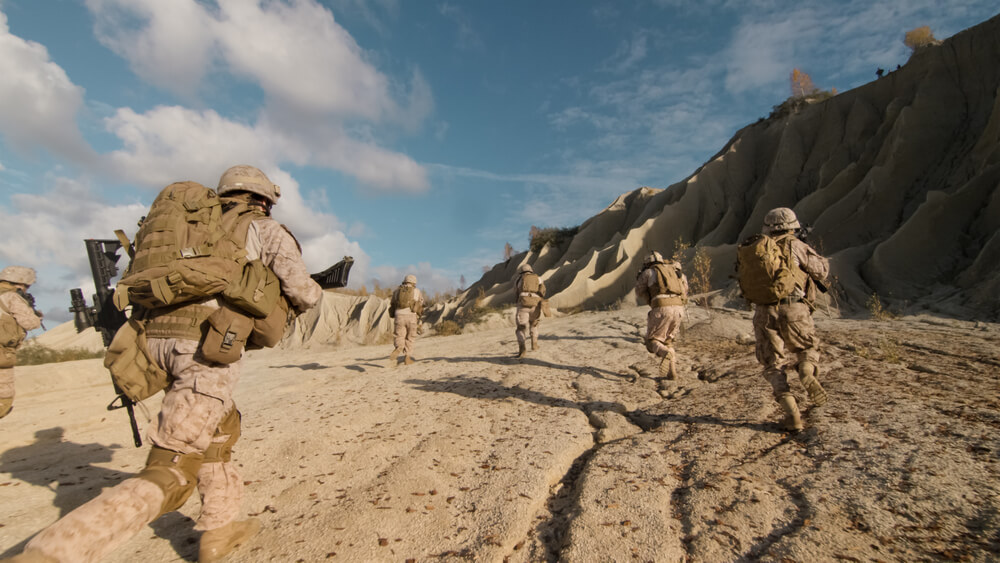 There are tens of thousands of defense contractors working in foreign countries in support of United States military personnel. While injuries might occur in nearly every job, some contractor positions are riskier than others. Fortunately, the Defense Base Act (DBA) provides coverage for people who are injured while working overseas in federal contracting positions.

DBA claims come from contractors working around the world. However, the reality is that certain countries are more dangerous than others for U.S. contractors. The U.S. Department of Labor Office of Workers’ Compensation Programs reported that the following were the top ten foreign countries for DBA claims in 2018:

It is clear that, by far, Afghanistan and Iraq are the most dangerous countries for U.S. defense contractors. These are also the countries with the highest number of contractors in recent years, which means a significant number of people put their health and lives at risk for the benefit of the U.S. military. It is important to note that the number of DBA claims likely does not reflect the true number of people who suffered injuries, but it does give us an idea of where most injuries occur.

It is likely not surprising to many people that Iraq and Afghanistan are dangerous places for U.S. contractors to work. However, when thinking of the third-most dangerous country, you might not have considered Kuwait. Kuwait partners with the United States to combat international terrorism in different ways, including the fight against ISIS in Syria and Iraq, referred to as Operation Inherent Resolve. Kuwait is also home to a major U.S. military airport and several military bases. Anywhere there is a high defense presence, there will likely be injuries and illnesses to many contractors.

While it is critical to partner with international countries in our defense efforts, which means having defense contractors working overseas, it is inevitable that injuries will happen to some people on the job. The DBA allows qualified private workers in foreign countries to seek benefits for their work-related medical conditions, much like you would file a workers’ compensation claim for injuries in domestic jobs.

If you were injured, you might be entitled to benefits for your medical expenses, lost income, and long-term disability. The claim process can be complicated, however, and insurance companies often challenge the validity of a claim or the severity of an injury. You are already dealing with your injuries, and you do not need the added stress of the claim process. Let our DBA attorneys assist you from start to finish.

If you need assistance with a DBA claim or appeal, look no further than the DBA attorneys at the Mara Law Firm. Contact us online or call (619) 234-2833 for a free consultation today.