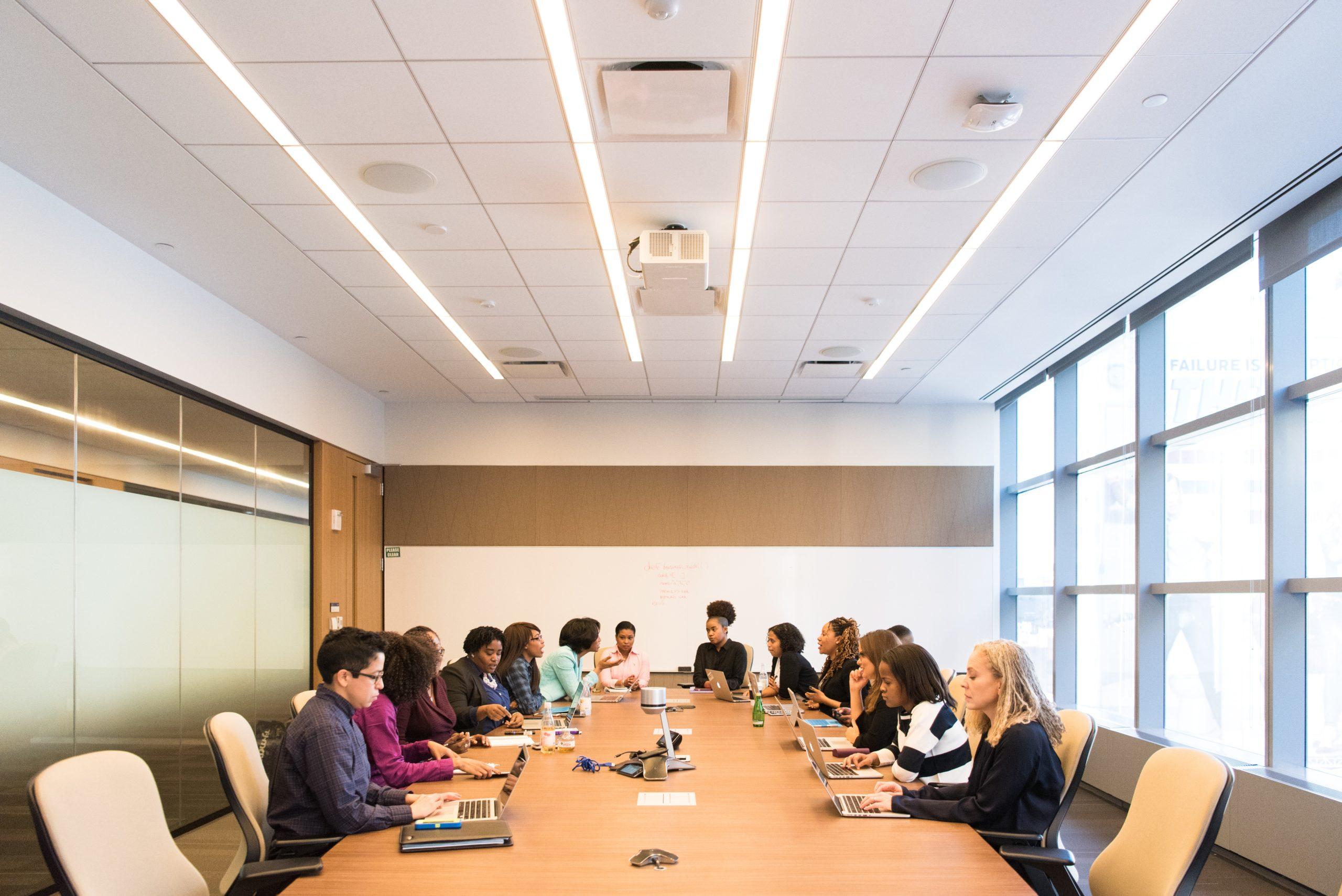 What is the CROWN Act?

CROWN stands for “Creating Respectful and Open Workplace for Natural hair.” Its proponents advocated for California state law protections for natural hair after a variety of troubling incidents across the nation. USA Today reports that in Florida, a six-year-old boy was denied entry to his school because he wore locks. In New Jersey, a high school wrestler was forced to cut his dreadlocks off at the wrestling ringside before he was allowed to compete. Advocates worked to get a bill passed here in California that was signed into law in January 2019. It became effective on January 1, 2020.

The text of the CROWN Act expands existing workplace hair protections in California. In addition to the Afro, other “natural hairstyles” are identified for protection. These include twists, locks, and braids. The text also clearly states the State’s goals in opposing definitions of “professionalism” that are based in European features or mannerisms, and that exclude traits such as dark skin and curly or kinky hair. The protections also extend to students by amending the California Education Code.

What does this mean for California employees?