Are You Covered by the Defense Base Act? 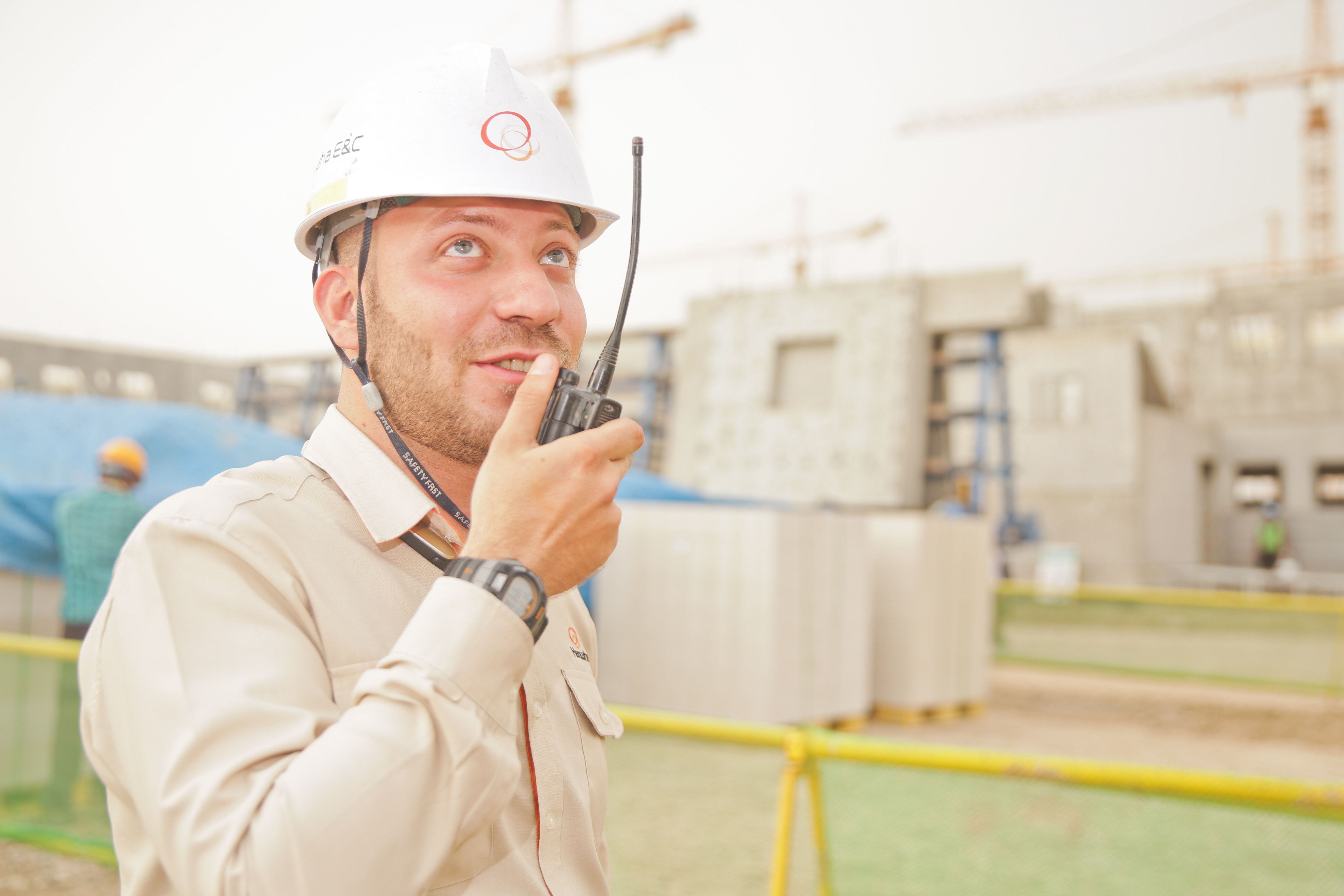 State workers’ compensation laws will not entitle you to benefits if you are injured while working overseas. However, the federal government realized the need for coverage for such workers and provided benefits under the Defense Base Act (DBA) to U.S. government contractors working out of the country. The question regularly arises – does the DBA apply to you if you get injured on the job?

In 1941, Congress extended the Longshore and Harbor Workers’ Compensation Act to include the Defense Base Act, which initially covered individuals working for national defense interests. The coverage was later expanded to government employees working in foreign countries, usually on military bases. Coverage has continued to expand further, and now includes people working overseas for private employers and government contractors.

Eligibility can be narrowed down a little more, however, as you must be engaged in certain types of foreign work to be covered. Specifically, you must engage in work that relates to United States government public works or that promotes national defense. For instance:

Private defense contractors are vital to supplement the efforts and missions of the United States military. Contractors have been in use since the Revolutionary War, and defense contracting increased during the wars in Afghanistan and Iraq. Working in foreign countries in this capacity does come with the risk of accidents, injuries, and illness, however. This makes DBA coverage a necessity for those in this type of situation.

When determining whether you should be eligible for benefits, see if you meet any of the following criteria:

Discuss a Possible Claim with Our Experienced DBA Attorneys

If you have any questions about insurance coverage for injuries under the Defense Bast Act, please do not hesitate to speak with a DBA attorney at Mara Law Firm. We can advise you of your rights and assist with a claim. Call (619) 234-2833 or contact us online for assistance.